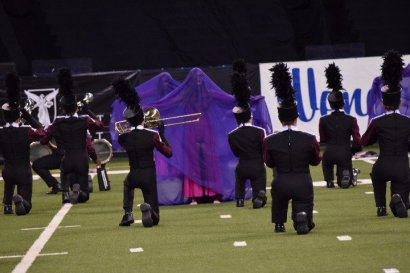 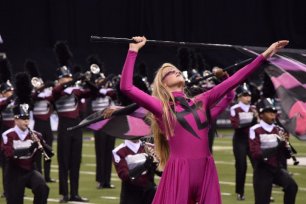 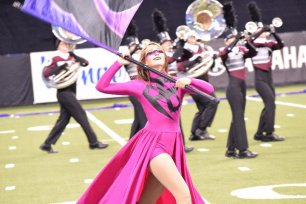 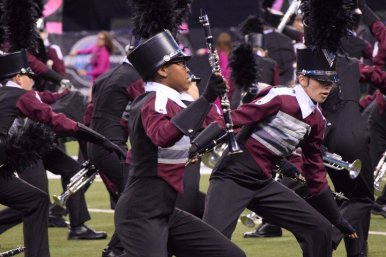 This weekend, the Dobyns-Bennett Band concludes their competitive season at the Bands of America Grand National Championships in Indianapolis, IN.   This event features the best-of-the-best high school marching bands from across the country, and in the world of music, is the true national championship.  D-B has advanced to the semi-final round in all of their championship appearances, including this year.  Later today, they will compete for the opportunity to be a part of tonight’s elite finals competition.

This week, the Saturday Six looks at six things to know about the Dobyns-Bennett Band program!

We would also be remiss if we didn’t point out that the D-B Band program builds on incredibly solid middle school programs at Robinson and Sevier Middle Schools.  Headed by Hunter Mullins (Sevier) and Kim Hutchinson (Robinson), students in grades 6-8 are not only taught solid music fundamentals, but are also grounded in the KCS musical culture of commitment and excellence.  #OneTribe

Will the D-B Band qualify for the finals tonight at the Bands of America Grand National Championship?  To find out, follow along on the D-B Band Facebook page, the D-B Band Twitter account, and the live BOA blog at musicforall.org.