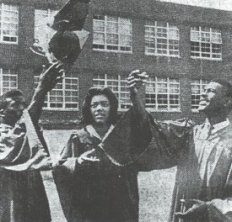 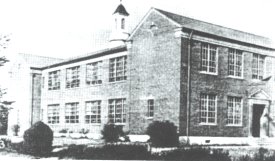 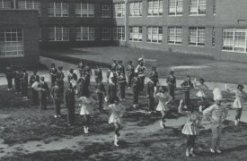 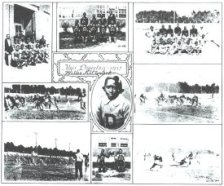 From 1913 to 1966, Kingsport’s Douglass High School served as a shining example of community and excellence, educating generations of children and serving as the centerpiece of the Riverview Community.  It stood as the largest African-American high school in upper east Tennessee, southwest Virginia, and southeast Kentucky, leaving a legacy that positively impacted countless students and families.  The Sons and Daughters of Douglass continue to celebrate that tradition by both remembering the history of the school and supporting the Kingsport students of today.

This week, let’s look back on the heritage of Douglass High School and learn more about the vital role it played in the history and development of the City of Kingsport.

Next week in the Saturday Six:  It’s Valentine’s Day week!  In a spirit of love, next week’s Saturday Six will feature KCS students who answer the age-old question of “What do you love about school?”